A Kotlin-based HTML / XML deserialization library that places particular emphasis on ease of use and a high level of readability by providing an intuitive DSL.

​skrape{it} is a Kotlin-based HTML/XML testing and web scraping library that can be used seamlessly in Spring-Boot, Ktor, Android or other Kotlin-JVM projects. The ability to analyze and extract HTML including client-side rendered DOM trees and all other XML-related markup specifications such as SVG, UML, RSS,... makes it unique. It places particular emphasis on ease of use and a high level of readability by providing an intuitive DSL. First and foremost skrape{it} aims to be a testing tool (not tied to a particular test runner), but it can also be used to scrape websites in a convenient fashion.

A Story of Deserializing HTML

Have you ever heard of the kotlinx.html DSL? In case you don't, it is a Kotlin multiplatform library that provides a type-safe DSL to build / serialize static HTML right from your Kotlin code.

But what if we want to do it the other way around and deserialize HTML or XML in Kotlin?

💪 Let's rescue the world (at least in terms of html scraping 🤓) and do it the Kotlin way.

The idea to have a Kotlin-based library to scrape or parse HTML / XML was getting clearer after seeing the awesome talk about Creating Internal DSLs in Kotlin by Venkat Subramaniam at the KotlinConf 2018 in Amsterdam. Totally amazed by the readability and the possibilities a DSL written in Kotlin provides, the idea of Skrape{it} was born!

The major paradigms of the library are that it's flexible, highly readable, not bound to specific test-runner and reactive / non blocking

Hold on, hold on. I'm already knowing a library that is doing what you described, it's called jSoup or I could just use Selenium in order to behave in the manner mentioned above.

Nearly true. Skrape{it} is using jSoup internally to parse HTML documents. But since jSoup is written in Java it's neither null-safe nor intuitiv to use and read. Skrape{it} abstracts the idea of jSoup but it's easy to use by having a focus on readability by simplicity and has native support for scraping of client-side rendered webpages which is not possible with jSoup. The whole rendering will happen inside the JVM - from which it follows that no browser installation and ramp-up is needed (contrary to Selenium). Furthermore, Skrape{it} offers the possibility to verify expectations by offering a DSL that is specifically designed to do HTML-related assertions and bindings for well-known testing libraries and HTTP clients. 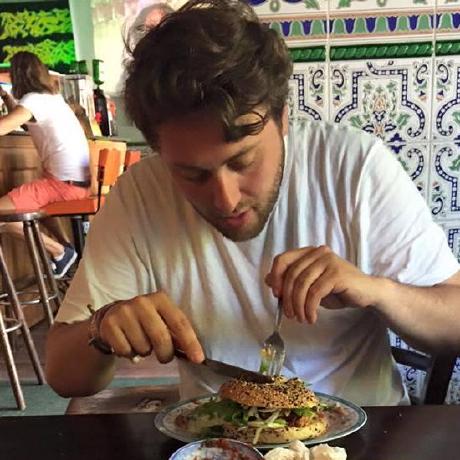 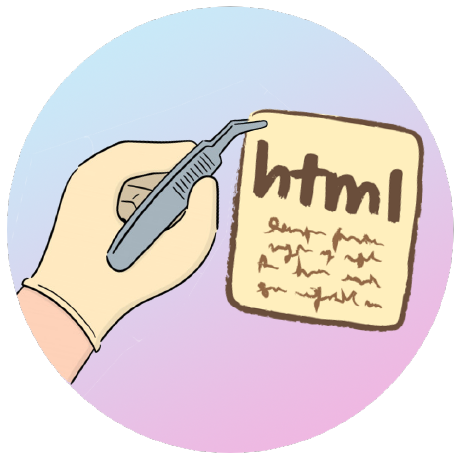